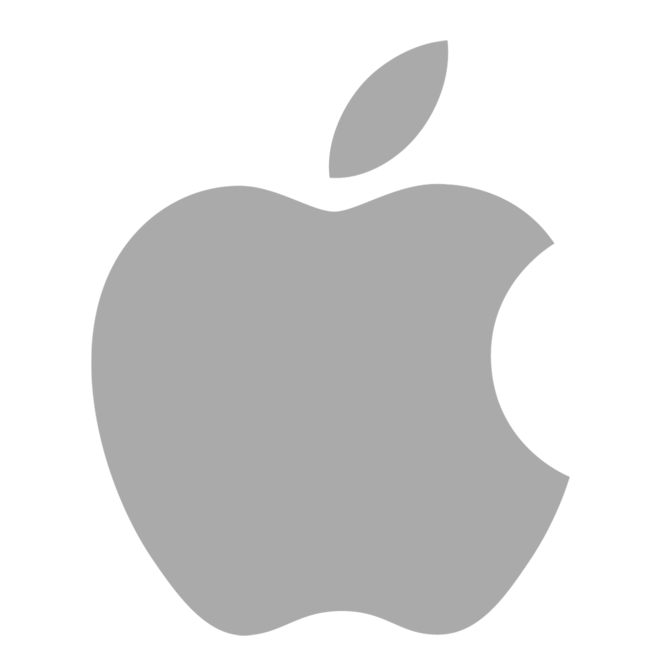 Apple is one of the largest IT companies in the world by revenue, and a part of the famous FAANG, consisting of Facebook (meta), Apple, Amazon, Netflix, and Google.

Their headquarters are in Cupertino, California, in the middle of Silicon Valley. The building is a circular groundscraper, with a circumference of one mile or 1.6km, as Steve Jobs didn’t want the HQ to look like a business park, but more like a nature refuge. Apple was founded on April 1, 1976, by Steve Jobs, Steve Wozniak and Ronald Wayne, to develop and sell Wozniak’s Apple I personal computer.

The company is a designer, manufacturer and marketer of smartphones, PC’s, tablets, wearables and accessories, and sells a variety of related services. Their most famous products include iPhone, Mac, iPad, and wearables, home and accessories.

Ever since the company was founded, the culture has been very informal, with many similarities to a startup, rather than a multinational corporation. An example of this informality is that even though Apple was a Fortune 500 company, Jobs often strolled around the office barefoot. This culture of non bureaucracy became a key trait that has differentiated Apple from its competitors.

What about the founding story?

With a vision to change the way people interacted with computers they wanted to make the PC’s small enough to fit in people's homes or offices - simply put, they wanted to create a user friendly device.

The two founders started building the first iterations of the Apple computer in Jobs’s garage, and sold them without keyboard, monitor and casing. By releasing the Apple II, the first ever PC with color graphics, the two Steve's revolutionized the computer industry.

In December 1979, Jobs and several other Apple employees visited Xerox PARC, to see the Xerox Alto, which was a computer with a graphical user interface (GUI). During the visit, Jobs became convinced that GUI was the future for computers, this led him and Apple into developing a GUI for the computer Apple Lisa, named after Jobs’s daughter.

When releasing the Macintosh in 1984, the company made a $1.5 million investment in the TV-ad “1984”. This ad is considered one of the greatest ever and is seen as the watershed event for Apple’s success.

On February 9, 1997, Apple finalized the acquisition of NeXT, which at the time was an American tech company that specialized in PC workstations, intended for higher education and business use.

NeXT was founded in 1985 by Steve Jobs after being forced out of Apple, they produced their first product - the NeXT computer, in 1988, followed by the NeXTcube and the NeXTstation in 1990. These were highly influential computers, and set new trends within computer innovation, with their object-oriented programming and GUI. This advanced software - the NeXTSTEP operating system, later became the foundation of Mac OS X.

The deal amounted to $429 million and 1.5 million worth of Apple stock, and Jobs was given a role as advisor and interim CEO at Apple. He immediately reviewed their products and ordered 70% of the production to be canceled, resulting in the cutting of 3000 employees.

Under the leadership of Jobs, the company turned years of near bankruptcy to years of innovation, and became one of the world’s most valuable companies, with their iconic array of products and services.

By the end of 2020, Apple already had released four new iPhones during the fall, but CEO Tim Cook wasn’t done with flooding homes with tech. An additional two new MacBooks and a Mac Mini were released, holding the new custom-made M1 silicon chip.

The system on a chip (SoC) solution is designed to be used in Apple’s own consumer hardware products. By using their own chips, the company sees improved margins and doesn't have to give Intel as much of a cut anymore.

Given that the company likes to have a tightly-knit eco-system of products, the transition to their own silicon chips was inevitable. Apple is outsourcing the manufacturing of the chips but fully controls the integration with the company's hardware and software. This opens up the possibility for them to design and customize both hardware and software in their products.

Dig deeper into the Apple Inc fundamentals on Quartr.